The Gamification of Employee Training 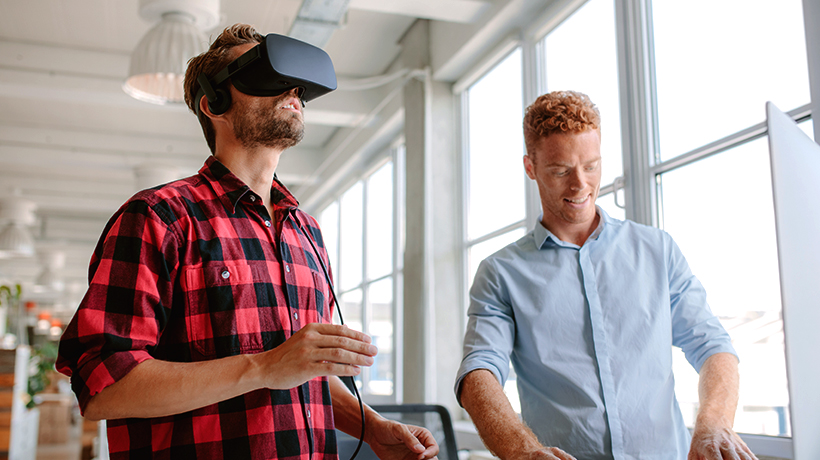 When it comes time to start a job, or to take on more responsibility, we experience a number of emotions. We’re excited to start something new, nervous about working in an unknown environment, and scared that we might not be qualified. While everyone won’t experience the same range of emotions, we do all have something in common.

A disdain for employee training.

More often than not, employee training sessions are out of touch and antiquated. Rather than try to energize new employees with fun exercises and interactive activities, companies will simply gather everyone into a room, and show a presentation that nearly bores them to death.

While we can’t get rid of employee training altogether, as that would lead to catastrophes in almost every company, we can teach people how to make these sessions more enjoyable through gamification.

Understand what gamification is and consider it in your training

The first step is to understand what gamification is. While the term is relatively new, the concept behind it is nearly as old as mankind. By turning an activity like employee training into a game-like atmosphere, participants will become active members in their education, rather than passive listeners who are simply waiting for the session to end.

Crafting a gamified training session may sound simple, but it requires clearly defined goals, and carefully planned benchmarks. This isn’t something that should be done without serious forethought. Simply handing out points to employees who complete training isn’t nearly enough, as that won’t make them active participants in anything.

What we can do however, is to create a “game” that accomplishes all of the same goals as the original training session, but does so in an interactive manner. Take for example the system that Patrick Bartl, a managing consultant at IBM Deutschland, put in place.

“For IBM Germany, Austria, and Switzerland, I [led] an enterprise gamification initiative to promote the usage of the new CRM tool…At the core of that initiative was a treasure hunt. Users were asked to be part of an international task force that aimed at finding a colleague that got lost a few weeks earlier. Within 12 weeks, 9 short challenges were presented to the participants. Each challenge made the users either experience the CRM tool or the enterprise social networking tool to find hints that [led] to the missing colleague.”

While it’s unlikely that an employee training session will take 12 weeks, the basic principles behind Bartl’s gamification initiative can still be applied to a smaller scale operation.

The most important aspect of implementing a gamification system, however, is that it cannot be a one-off. If employees can only earn badges and rewards during an initial training session, the excitement from a program like that will be short lived. Instead it’s vital that gamification be “incorporated into the very core of your workflow. It must become part of the organization’s communication and feedback DNA, rather than some temporary, superficial supplement that sticks out like a sore thumb.”

If the goal of creating a gamified training session is to increase employee engagement, it makes no sense to stop there. According to Gallup, in 2015 over two-thirds of U.S. employees were disengaged at their jobs, and of that group, 17.2 percent were actively disengaged. While the rate of engagement has generally risen since 2011 (there was a slight decrease in 2013), we’re not seeing any dramatic improvements. Despite the idiom that “slow and steady wins the race” the fact is that disengaged employees cost U.S. companies between $450-and-$550 billion in productivity every year.

Fortunately, gamification can solve these issues. By creating a program that drives engagement, employees will be excited to come into work, and be motivated to perform to the best of their abilities.

Consider friendly competition (at least against yourself)

Increased engagement can be accomplished numerous ways, but the easiest and most simple solution is to create a competitive environment that rewards the strongest employees, while at the same time doesn’t discourage those who aren’t on top. With a gamification system, employees can compete against co-workers to see who makes the most calls, converts the most leads, and a myriad of other metrics. However, employees can also compete against themselves, and try to beat their previous benchmarks.

In order for gamification to work effectively, both of these methods need to be utilized, and valued. If an employee routinely finishes last in the monthly sales competition, they’ll never be recognized, and could be discouraged from even attempting to play the game. But, if they set a new personal record in sales closed, that’s worth celebrating.

All of this leads to a central point: if you want to increase engagement or user adoption, consider gamification. Creating an interactive environment for employee training is a fantastic start and will pave the way for a more connected experience. 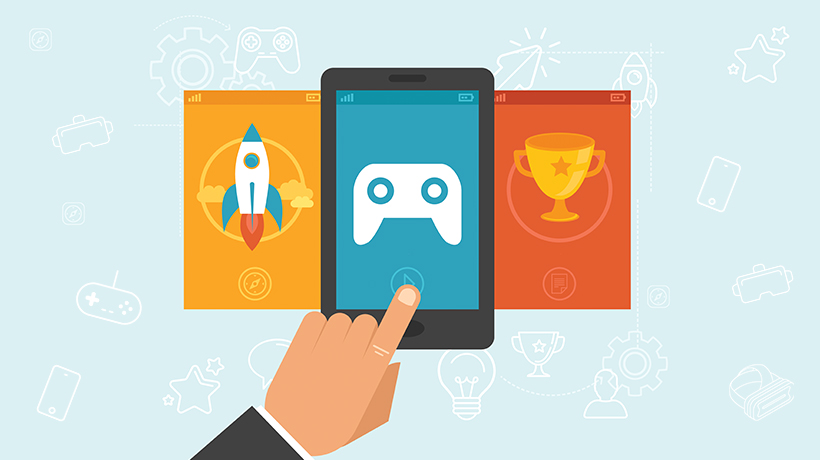 In this article, I will highlight why you should adopt gamification strategies for your varied training needs. Presenting examples that…

6 Facts About Rapid eLearning Development That Will Impress Your Boss 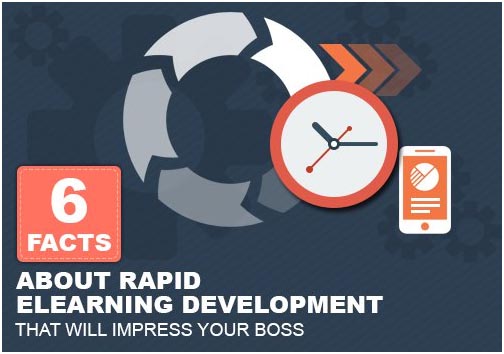 In today’s world, time is at premium and Learning and Development professionals have to balance the quality of eLearning courses…

8 Key Aspects that Will Help You Create Effective DEI Training Programs for Your... 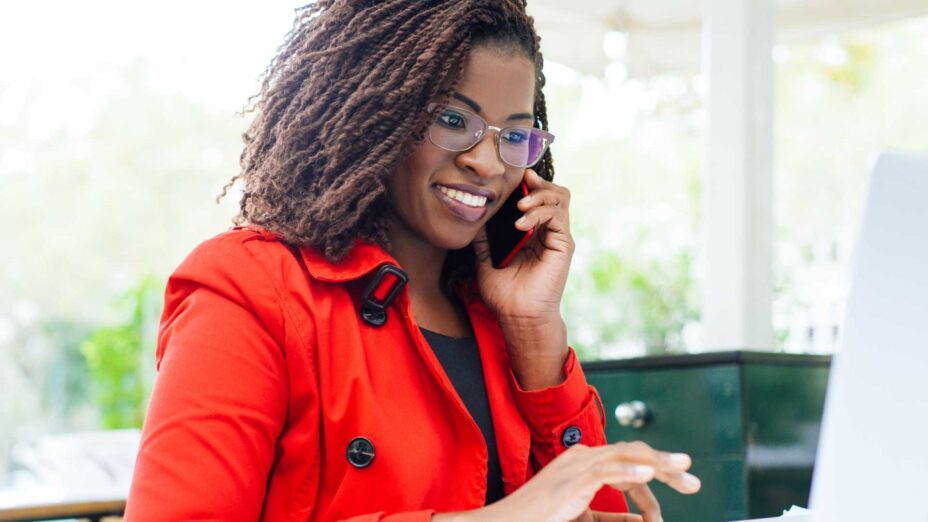 Diversity, Equity, and Inclusion (DEI) make for a better workplace. But, because it requires the right training mindset to deliver,… 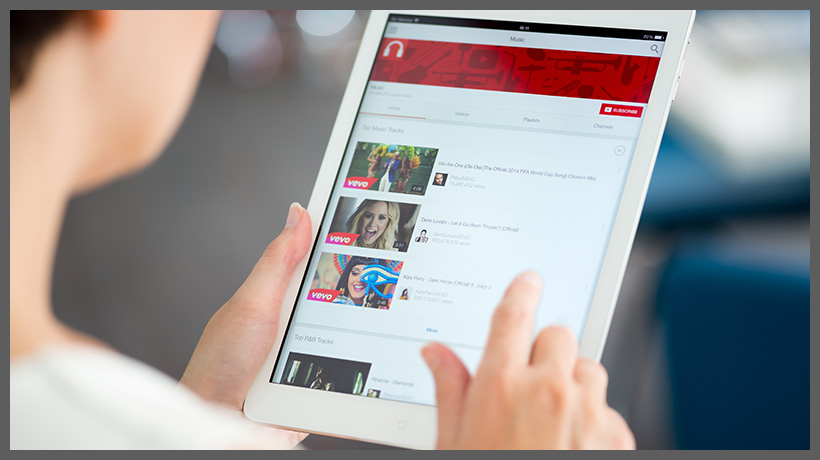 Interactive videos can be used to create high-impact corporate training (for both formal training as well as for performance support).…